Things to do / see in Humayun's tomb, Delhi, India

There are gateways, which proffer a glance of the tomb and the West Gate is the key entrance to Humayun’s Tomb. Enclosed by lofty wall, the mausoleum is situated in the centre of the enclosed space and stands on a raised area of size 12,000 square meters with a sequence of cells by means of arched openings. Beneath, the colonnades, there are graves, attributed to different nobles and workers of Humayun's era for instance Bega Begum, Hamida Bani Begum, Shah Jehan's son and Bahadur Shah Ii the last Moghul emperor of India. 47 meters elevated, the tomb is constructed with red sandstone, however white and black marble has been used to lighten the monotony, the later mostly in the borders. 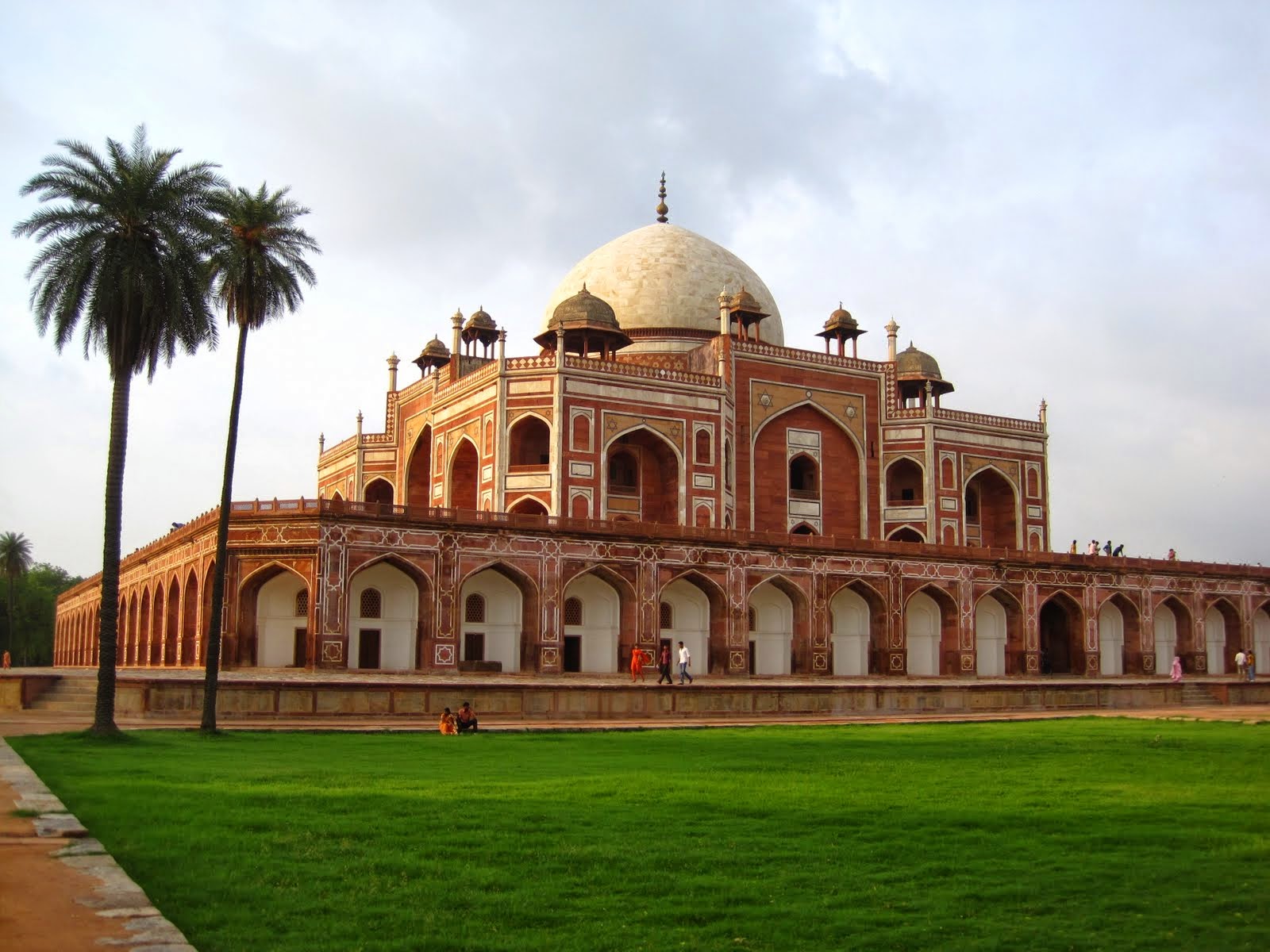 One can observe a white marble dome nearly 6 meters high. There is several gorgeous inlay works, and some jail works in the balcony railing and on some of the lower-level keel arch windows. On the south east of the Humayun's Tomb is an remarkable square tomb named the Barber's Tomb. It is believed to be the tomb of the barber who used to serve the royal family. In addition there are a number of other tombs around which also attract visitors. Several of them are Isa Khan's tomb which is of Isa Khan Niyazi an Afghan noble who worked under Sher Shah Suri and Asfarwala Tomb which was erected for an officer in the court of Emperor Akbar. There is a mosque situated next to this.
Entrance fee: 10 INR for Indians, 250 INR for foreigners / foreign National , Video: 25 INR. Children under 15 years are free.